We are  proud to announce that we´ll  have “Vol 1” re-release party at Semifinal, Helsinki,   Friday December 5 th.

We will have our good friends Freedom Fuel as special guest. 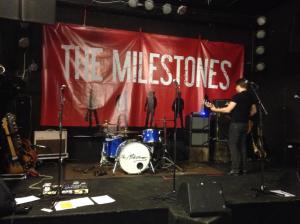